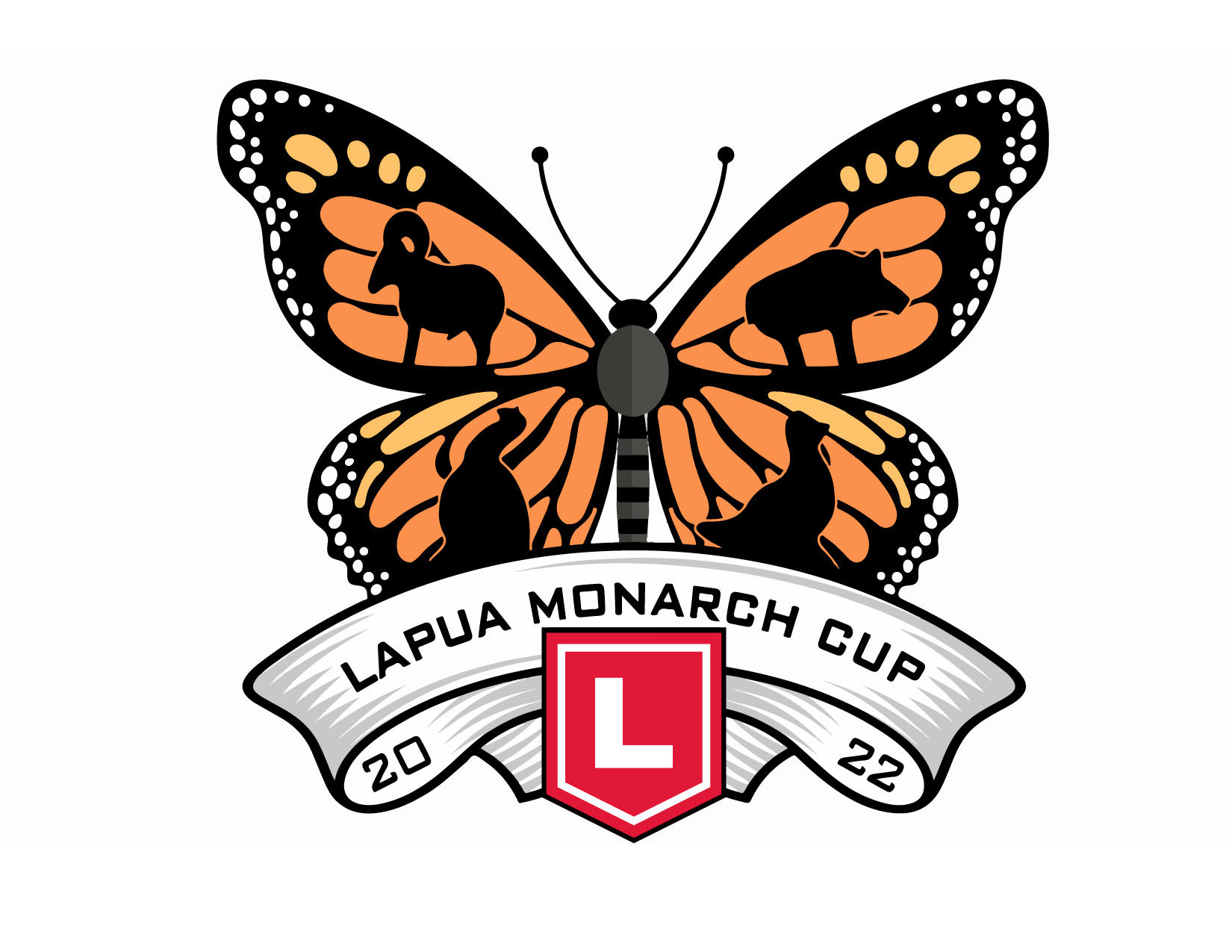 Registration information for the National Championship will be available shortly.

Registration information for the CHAMPIONSHIP AT CLUB DE TIRO SALTILLO SAFARI will be available shortly.

2023 – CANADA JOINS THE LAPUA MONARCH CUP!
​
The 2023 Canadian Smallbore Rifle Silhouette National Championships will be another opportunity for competitors to accrue points in the Lapua Monarch Cup.

– LMC is based on four classifications: A, AA, AAA, & Master

– Each club will commit to deliver official score results to the Lapua Monarch Cup Board (LMCB) within 10 calendar days after the championship. (LMCB).

– Each major championship will have a match Director as per decision of the host Club.

– Jury of honor will be named by the host club for each major championship (One member per country at least).

– LMC will not charge an entry fee.

– LMC is totally separated for internal club decisions in regards to the match organization and prize awarding criteria.

– LMCB will post score standing on the official web page (www.lapuamonarchcup.com), 2 weeks after each major series.

Requirements to Host Major Championship
– Host club must assist shooters from other countries with travels tips, accommodations, lodging, etc.
– Host club must promote match as one of the year’s “Major Championship” in the Lapua Monarch Cup North American Championship Series.
– Update match standings/results and promote match before, during and after on social media.
– At least 120 shot match must be performed.
– The host club contribution for future prizes is to be determine.
– Begin Match with top shooters in Lapua Monarch Cup standing, shooting together and re-squad after each individual match to have the top aggregate shooters shooting together (starting on relay 1 with accommodations for top shooters spotting for each Other).
– The LMC board will have the final word to approve or disapprove the hosting of a major match.

This site is registered on wpml.org as a development site.